Access Contemporary Music will perform at the following sites on Saturday, September 25. Each site will feature performances of pieces specifically written for them. Performances will be played by local musicians from Milwaukee Symphony Orchestra and the Milwaukee Ballet.

Most cities have torn down their classic city halls in favor of a big box store look and feel. But not Milwaukee. This classic is beautiful and a credit to the city. Milwaukee’s city hall is a magnificent 1895 building that is still the seat of city government today. The distinctive architecture, the Flemish Renaissance Revival style, not only pays homage to the local population of Germanic ancestry, but also serves as a symbol of the city in general. When first built in 1895, the City Hall was the third-tallest building in the country thanks to its spectacular bell tower, which stands at 353 ft. tall. Designed by architect Henry C. Koch, the building was renovated and the bell tower restored in 2006.

The composition written by Chiayu Hsa has two main sections:

The Wisconsin Black Historical Society/Museum located on the corners of North 27 and West Center Streets opened its door and its heart to the community, city, and state in 1987. Based on the premise that a people who know their history will grow to love and appreciate themselves more, the Society is striving to create a bright future out of a heart-breaking past.

The mission of the Wisconsin Black Historical Society/Museum is to document and preserve the historical heritage of African descent in Wisconsin. The Museum exhibits, collects and disseminates materials depicting this heritage. Serving as a resource center for all people interested in Wisconsin’s rich African American heritage, the Museum’s purpose is to encourage and promote family community and cultural activities.

Founding Director, Clayborn Benson III produced the documentary called Black Communities, which was the inspiration for establishing the Wisconsin Black Historical Society/Museum in 1987. In 1988, the Museum became an affiliated member of The State Historical Society. The building, constructed in 1898, was the Engine No. 2 Fire Station. It was converted into the Center Street Library in 1928.

Access Contemporary Music (ACM) is a nonprofit organization dedicated to integrating musical creativity into everyday life.  ACM partners with Historic Milwaukee to compose music for Doors Open spaces and have musicians perform the music in the spaces on the day of the event.  This year's performaces are available virtually and feature Milwaukee's City Hall and the Wisconsin Black Historical Society. Thanks to the Greater Milwaukee Foundation and Access Contemporary Music for making this project possible. 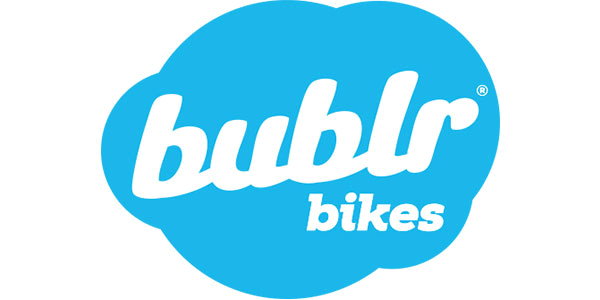